I recently acquired a few new games for my birthday from my Steam wishlist that I'm super excited to play. I've been trying to get into the habit of playing all of the games I own before buying new ones, so these are still a couple back in the queue, but are rapidly approaching the front!

I don't know too much about them so far other than that at one point or another they'd piqued my interest, but here's what I do know about each. 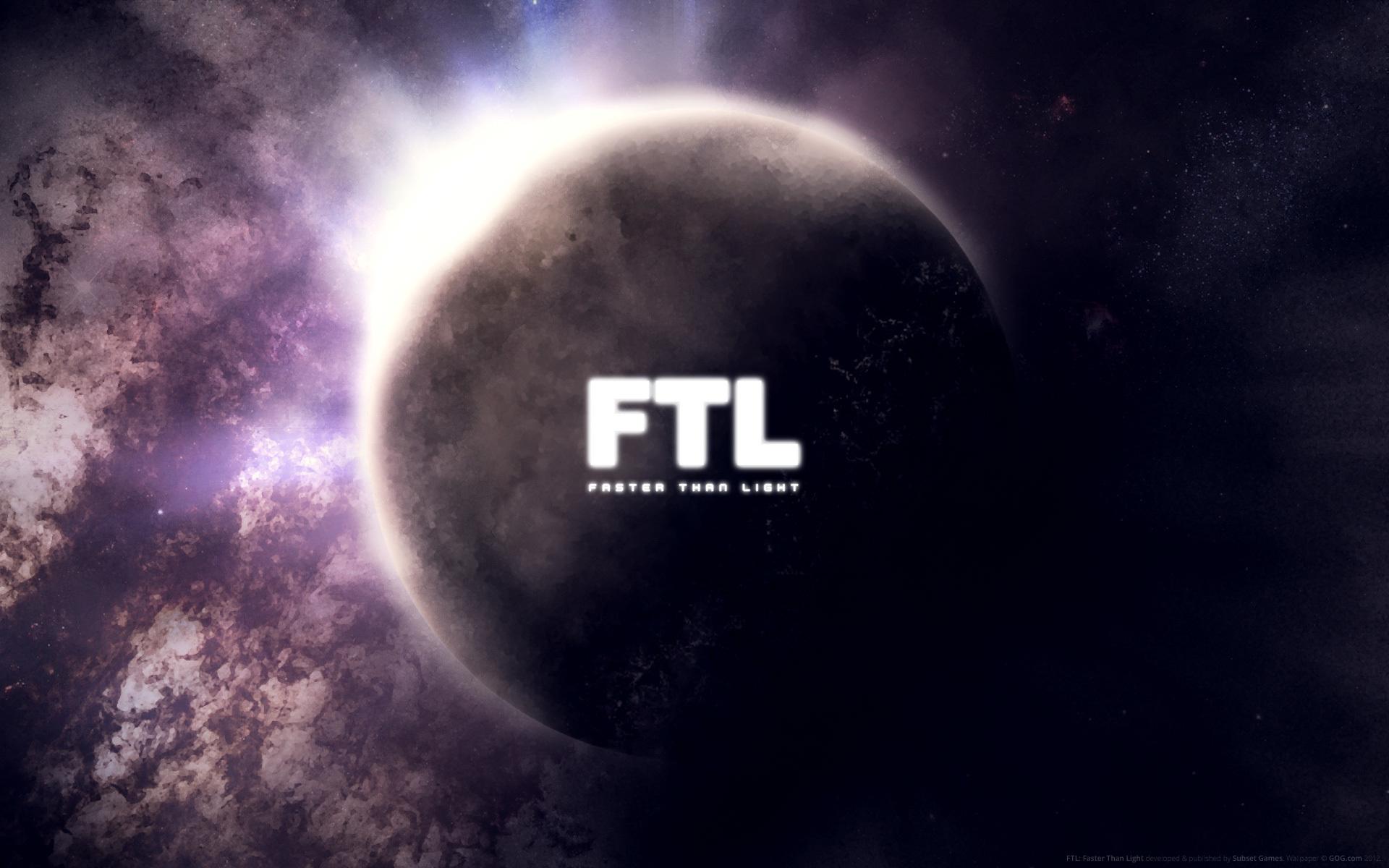 At a whopping $3 when on sale, Faster Than Light is claimed by many to be an absolute steal. I've heard that it's aged very well and that it's super fun to play. Couple that with the fact that I'm a huge fan of Rogue-likes and Rogue-lites and I've got a game that I'm all but guaranteed to like. Even if all I know about it is that it's a spaceship simulation game. 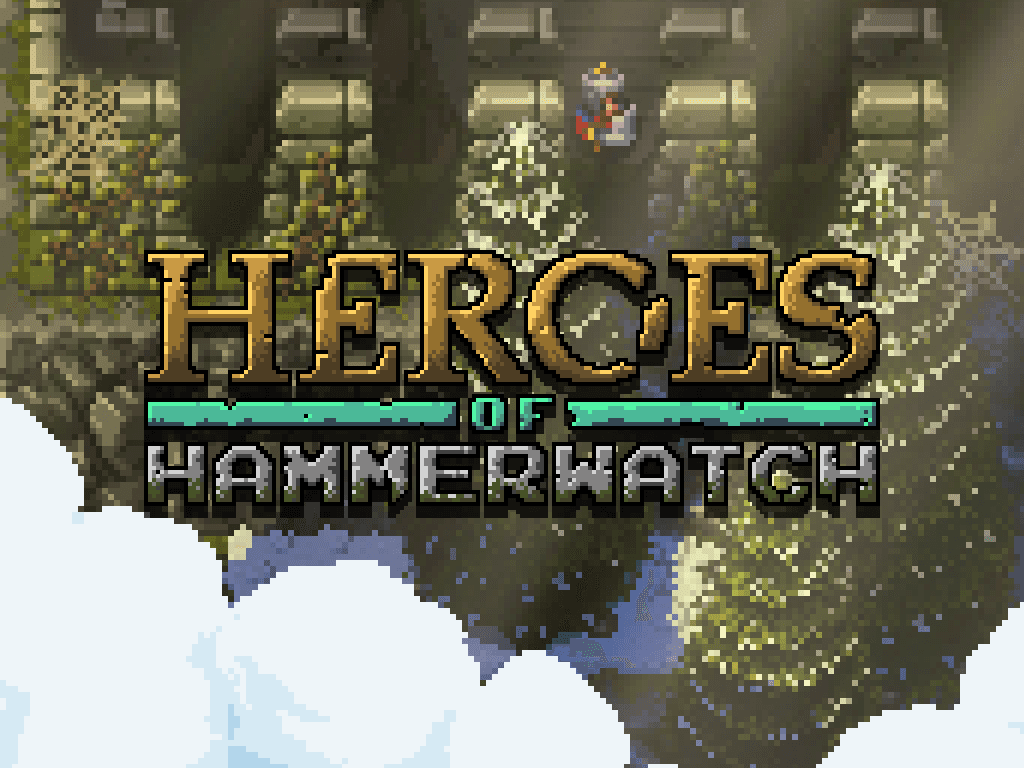 Two games in and we're already seeing a trend: Rogue-likes! I am a huge fan of the original Hammerwatch game and played it to death while it was in early access/beta. Online co-op is another of my favorite game facets, especially when you're playing with your friends rather than against them. Hammerwatch was a great class-based dungeon crawler with a high level of challenge, and I'm certain that Heroes of Hammerwatch will be just as good. 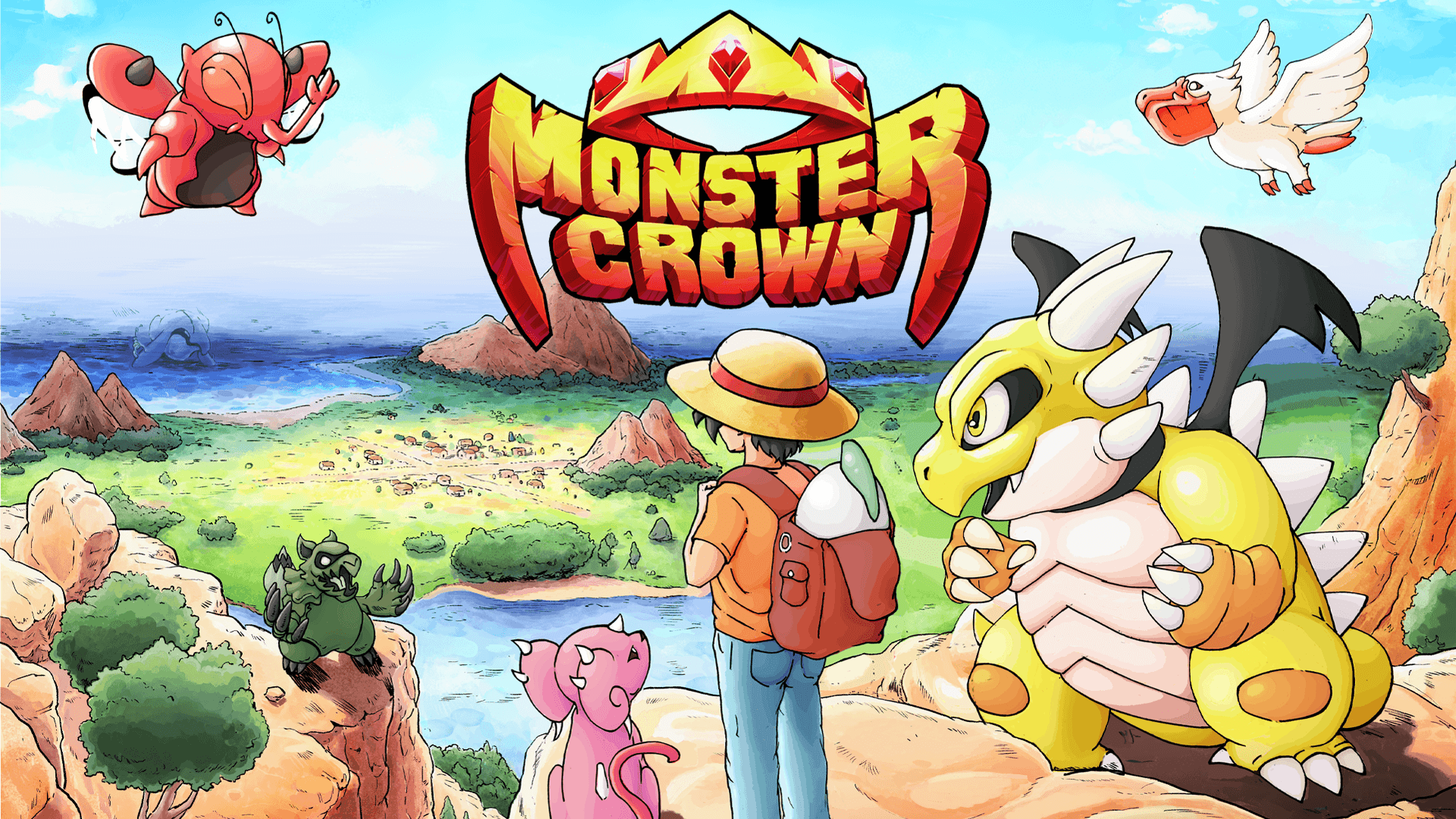 This one kinda came out of nowhere one night when I was literally searching the web for "games like Pokémon." I came up with a couple candidates. One was World of Final Fantasy, which I just could not get into (I think it just moved too slowly for me) and another was Monster Crown. They self-describe as a sort of "grown up Pokémon," which is definitely evident based on the themes present in the game's trailers. The number of monsters and breed combinations are just astounding, so I'm super excited to give this a go, making comparisons to Pokémon the whole way through for better or worse. 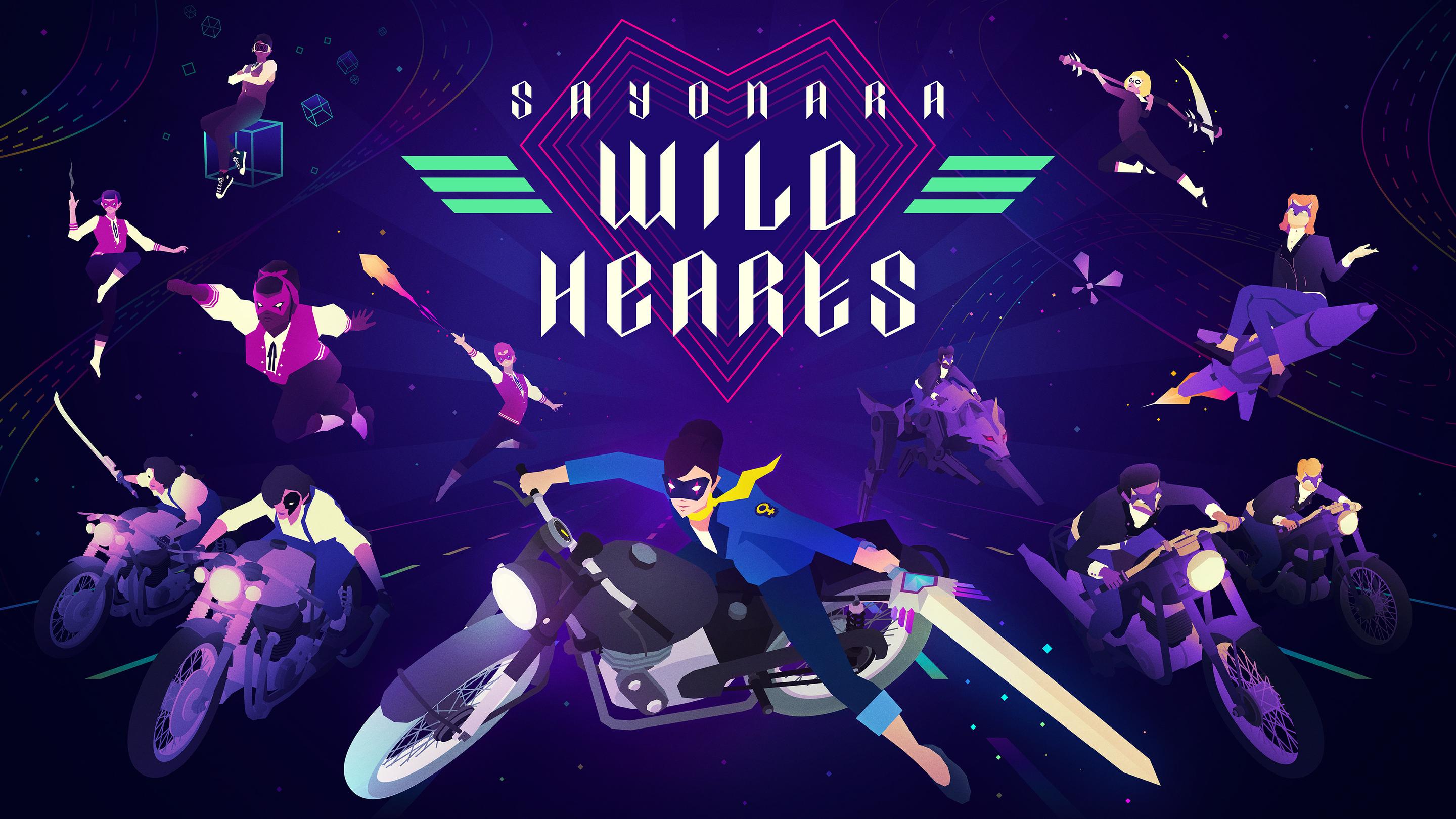 I'm not quite sure what to make of this game. Here's the description from Steam:

The aesthetic and the soundtrack of this game are what drew me to it, even though I know next-to-nothing about the actual gameplay or how it works. Nevertheless, I'm intrigued and plan to have a good time playing it just like 97% of Steam users have.

And there you have it! My September Steam game haul. If I especially like any of these games, I may feel obligated to make a blog post about it. Until then, happy gaming!