Why I Fly DJI

I've owned two DJI products. A Phantom 3 Advanced quadcopter and more recently the DJI Digital FPV System. It was an agonizing decision for each because of the price point, but in both cases, it was definitely worth it in the end. I ended up selling the Phantom 3, which was again a very difficult decision to make, but it did help foot the bill for the Digital FPV System, so... win-win? (Except not for my wallet).

In this post, I'd like to explain my top three reasons why I believe the DJI Digital FPV System is 100% worth the cost and is better than any alternative on the market.

It's probably important for me to mention which parts of the Digital FPV System I actually own. And the answer is All of them! To be more specific, I have the googles, the transmitter, and two air units. One of the air units came in a pre-built drone from Transtec and the other is in a 3" drone I built myself.

Now on to the reasons.

Let's get this one out of the way first. The DJI Digital FPV system is by far the best visual FPV experience you can get in a drone. It has low latency, fantastic range, and crystal clear HD video. How can you beat that? Spoiler: You can't.

If you think that an analog system can even come close to this, then you're kidding yourself. There are physical limitations of non-digital communication that prevent the quality/bandwidth/bitrate from progressing past a certain point. That doesn't mean it's bad, it's just pretty much as good as it can get. When I first tried out the Digital FPV System, I (for a moment) thought that the image quality wasn't actually that much better than my FatShark Goggles with a rapidFIRE module. That is... until I switched back and had a moment of, "Oh... Yeah, it's not even close."

I can see branches from a distance that I didn't even know existed while flying analog. This gives me the confidence to explore new areas without worrying that I'm about to accidentally hurl several hundred dollars worth of equipment towards the ground after hitting some scraggle.

Now yes, the way in which the digital system manifests "breakup" (loss of reception) is completely different than analog (artifacting and latency vs. static and grayscale), but you also get way more precise tools to assist you. 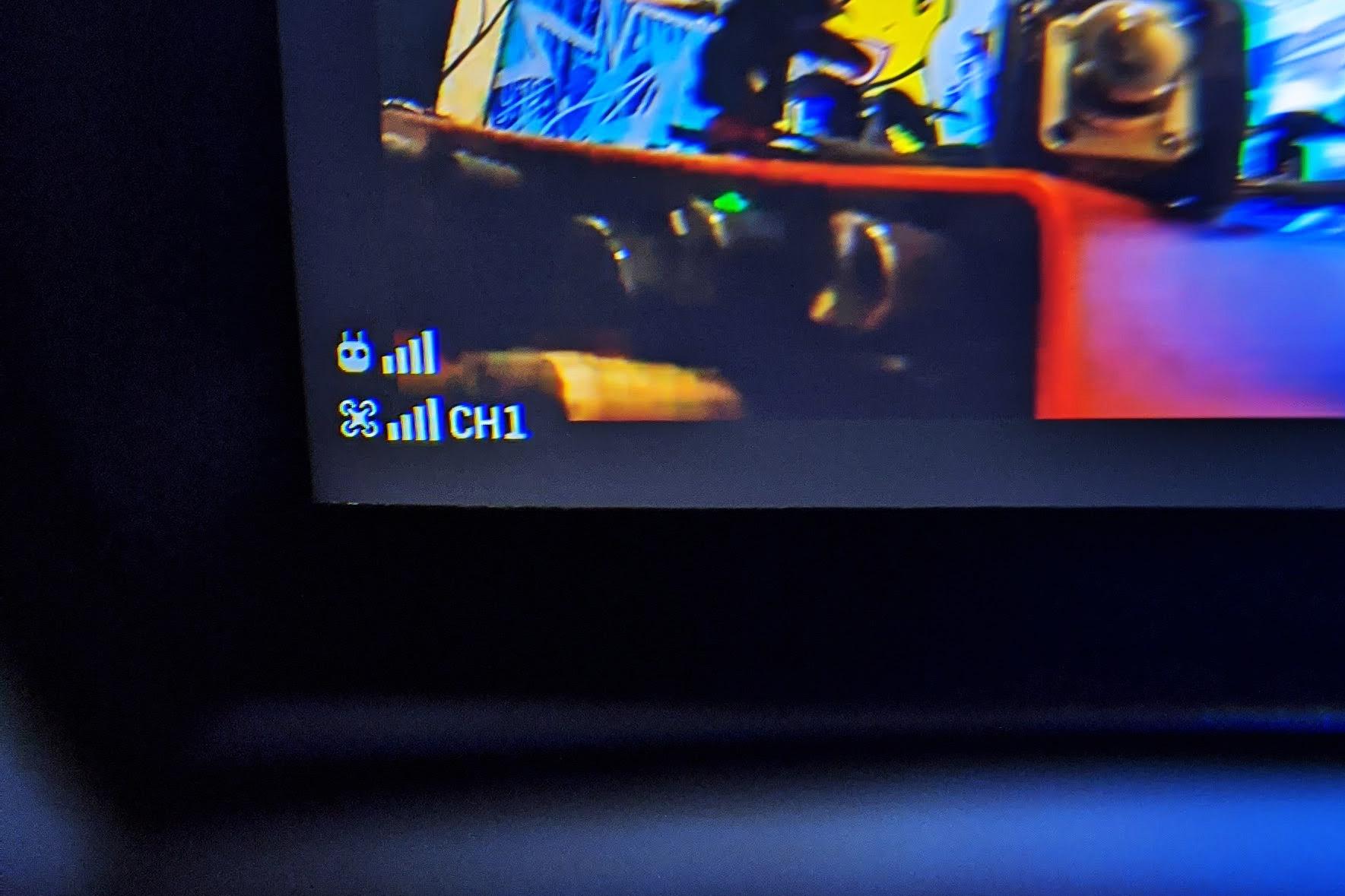 The HUD has very clear indicators for latency, video reception, and transmitter reception; I've yet to find myself in a situation in which I "didn't know" that I was about to lose signal. 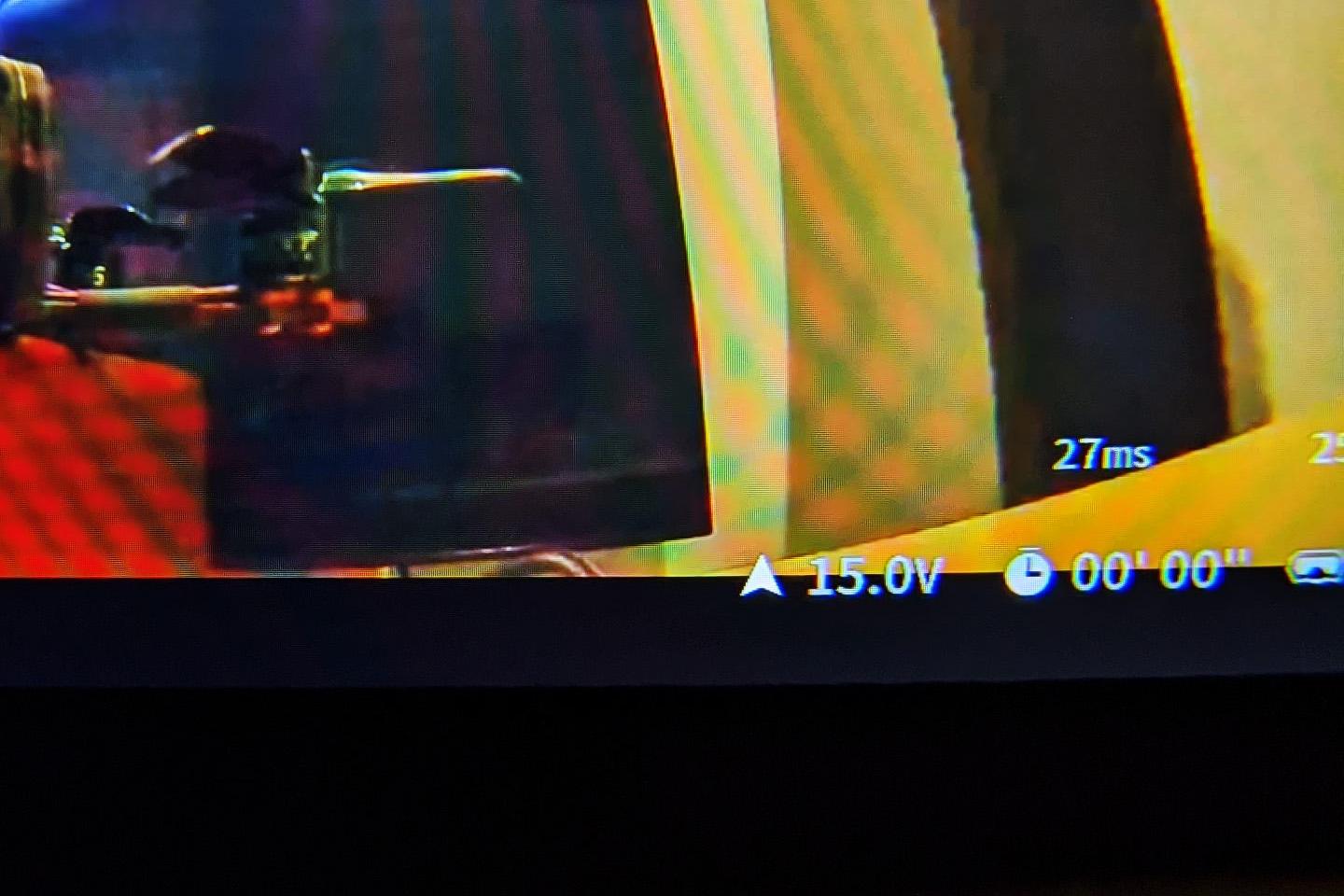 Like it or not, powering on an FPV drone broadcasting video on the 5GHz spectrum without an Amateur Technician Ham Radio License is illegal in the USA unless the hardware has been approved by the FCC.

Pretty much every FPV video transmitter you can get from sites like getfpv.com or racedayquads.com falls under the unfortunate category of "not approved". The hardware hasn't been approved by the FCC, which means that it is the responsibility of the operator to ensure the hardware is working in accordance with FCC regulations. "Proof" of sufficient knowledge to ensure this is only bestowed upon those who have passed the amateur technician exam.

Now obviously some people that fly FPV drones do have the proper license, but I can definitively say that I've personally never flown with someone who does.

This is where the DJI Digital FPV System comes in.

100% of the equipment in this line sold by DJI is FCC-approved. In fact, I think all of DJI's products have undergone FCC approval. This is huge because it removes the burden from the pilot of ensuring proper operation (read: having the ham radio license). Everyone has to decide for themselves what level of legality they're willing to risk, but for me, I'd rather have the confidence to say to anyone who asks that I'm operating 100% within my legal rights. 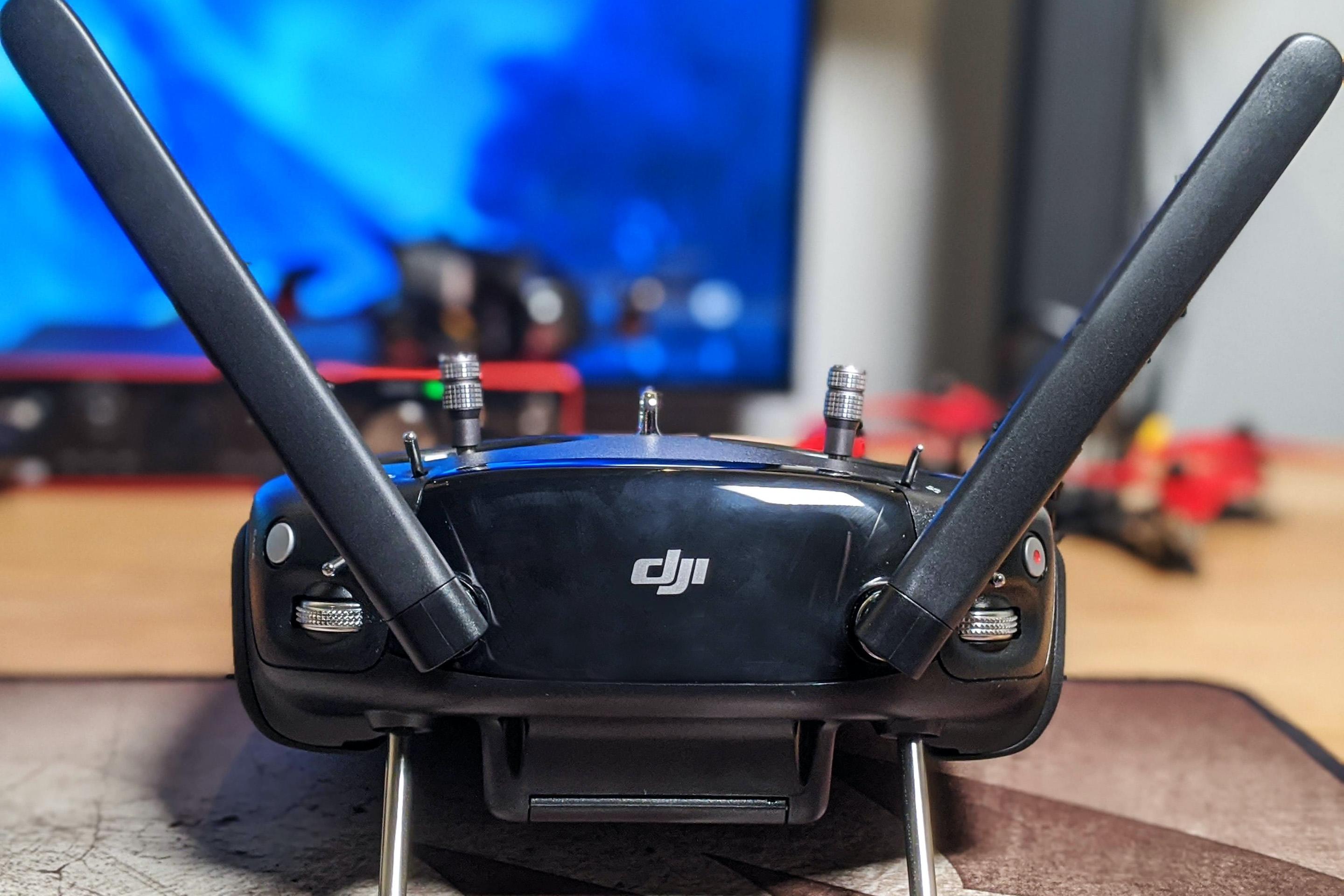 I've seen people talk about DJI on both sides of this point. Some say that having a big-name company getting involved in what is otherwise a relatively inexpensive hobby is a very bad thing. They are concerned that products such as the DJI Digital FPV System will choke out smaller companies with competing products, ultimately resulting in high cost and lack of choice for all.

To me this is a valid point, BUT! Having a big-name company ally can be a benefit too. After all, DJI has a lot of money for R&D, legal, and advertising. This is a company with a vested interest in making sure that their products succeed now and in the future, which helps us in two main ways: First, it allows us to reap the benefits of their technological advances and DJI has demonstrated the desire to work with projects like Betaflight and companies like Caddx. Second, it gives us someone with a loud voice to fight for at least part of our "right to fly" as responsible hobbyists. Because let's face it, if the laws restrict us to the point of being grounded, that part of their revenue disintegrates. So it's advantageous to them to ensure laws exist to keep us in the air.

In conclusion, I think this system is absolutely fantastic for a lot of reasons. No product is perfect, but I am optimistic that the technology DJI has employed will usher in a new wave of FPV technology and experiences. It certainly already has for me!